Called “talented” by The Actors Studio, Kendall Swenson is a versatile and experience actor.

After spending her childhood performing with a local theatre, Kendall earned her degree in film studies.

Kendall then graduated from the two year Meisner program at the prestigious Barron-Brown Studio, and went on to study with the best in Los Angeles, from Carolyn Barry to Upright Citizens Brigade.

Kendall is an experienced actor in the worlds of commercial, film, theatre, and voiceover. 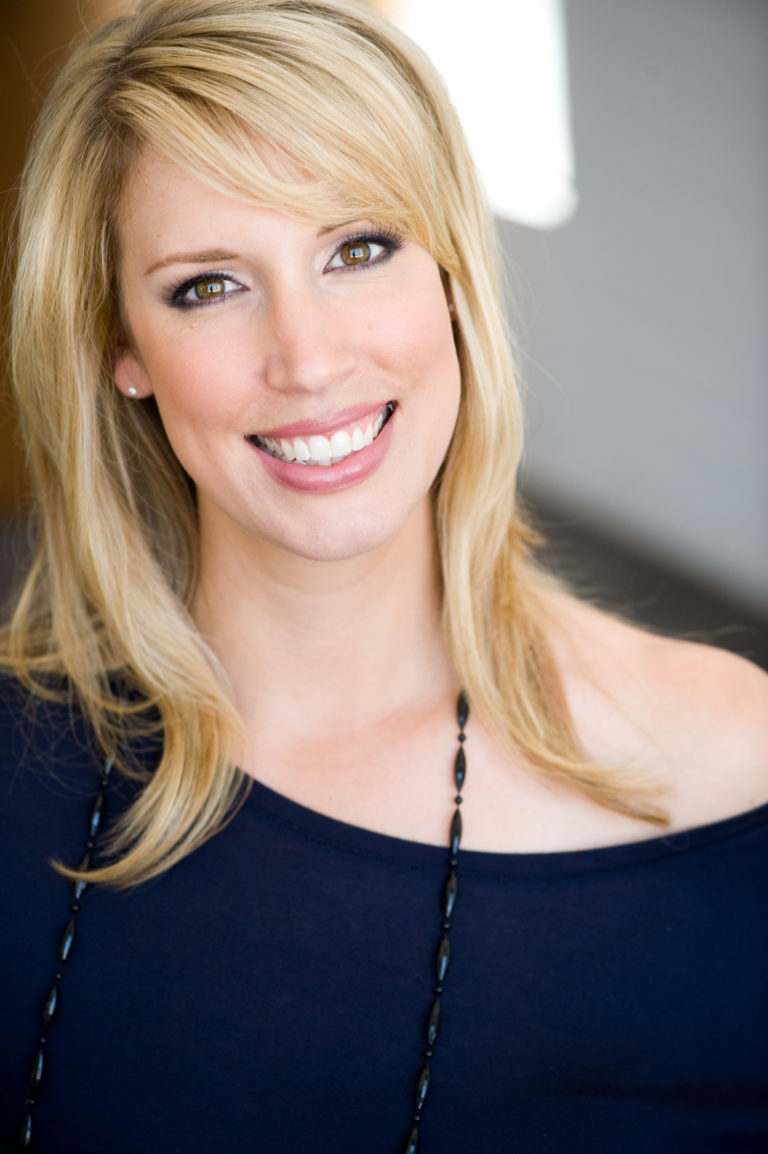 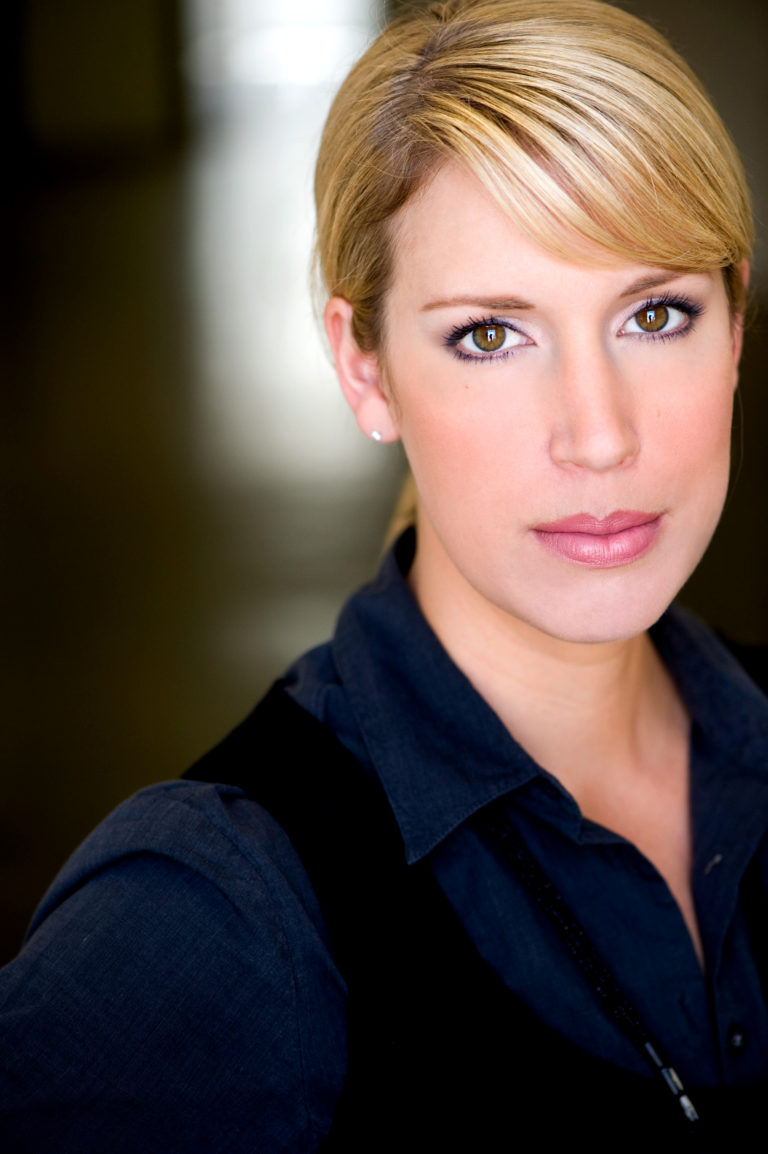 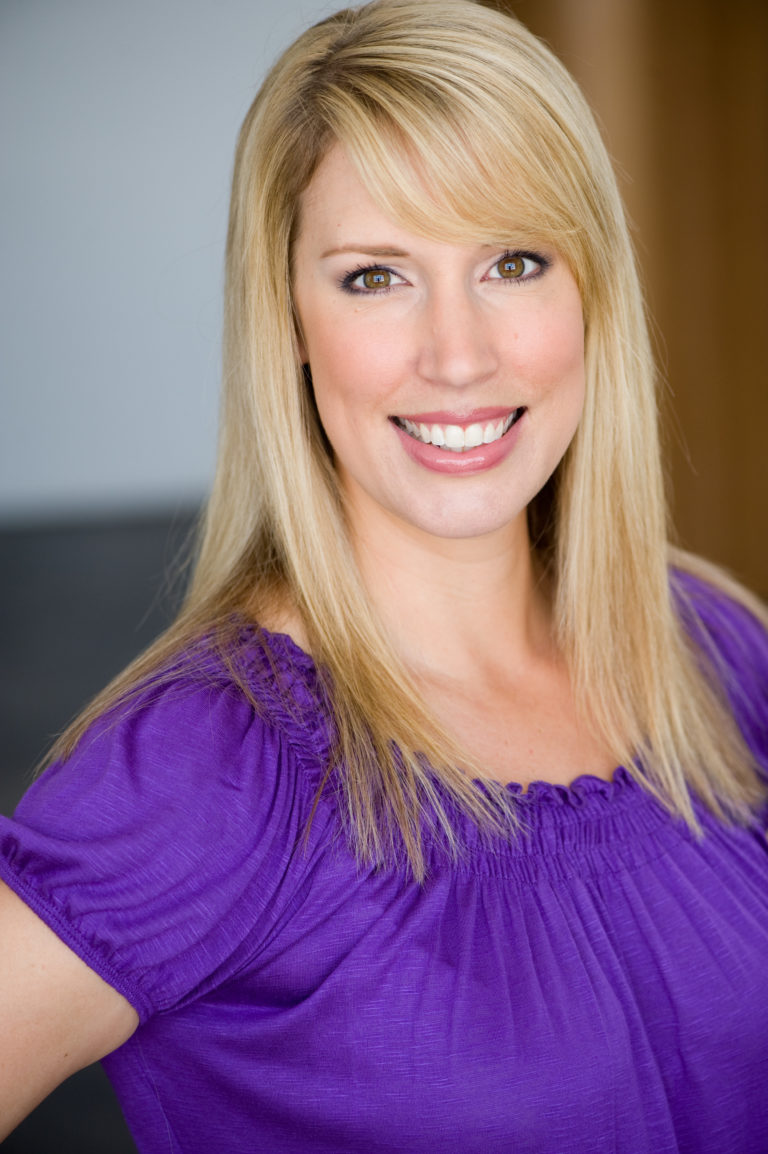 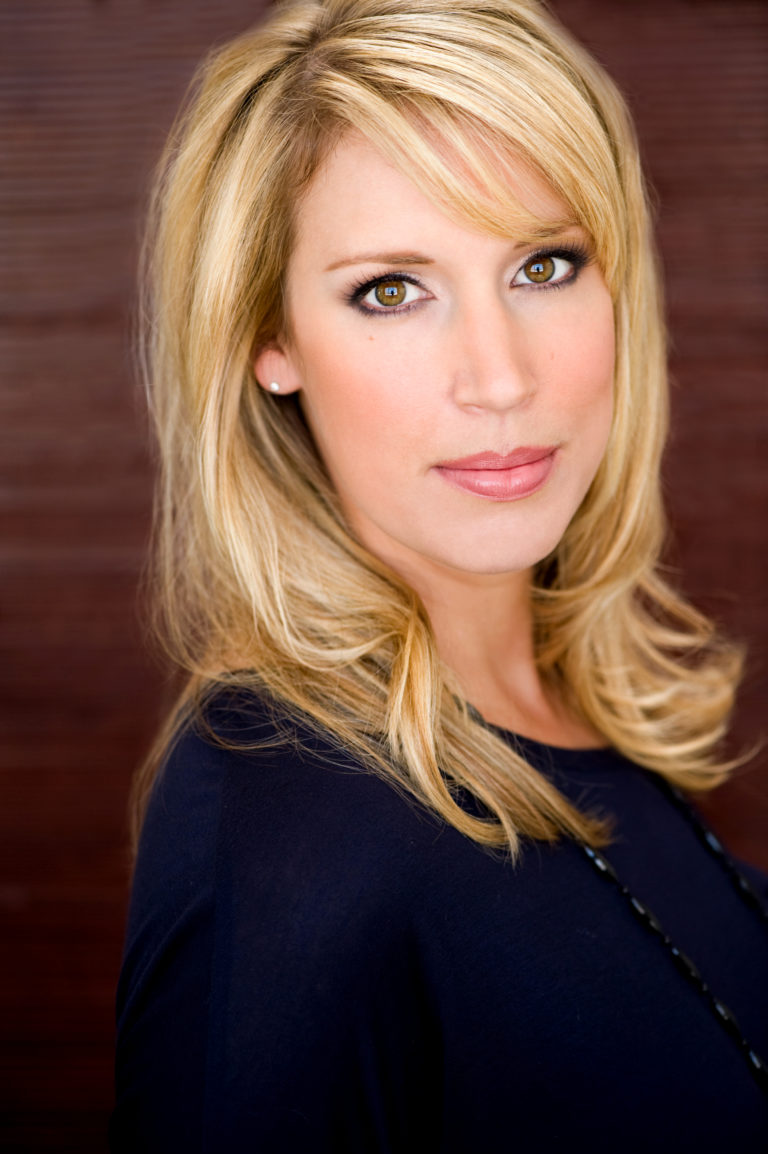 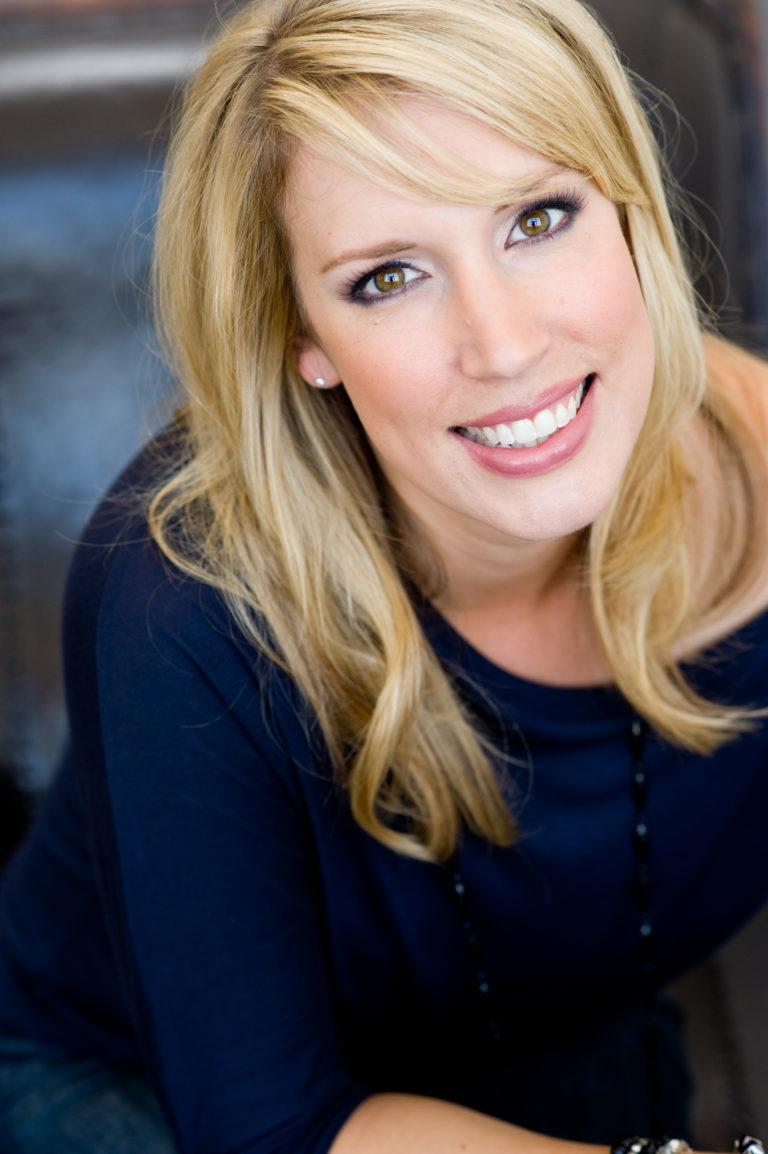 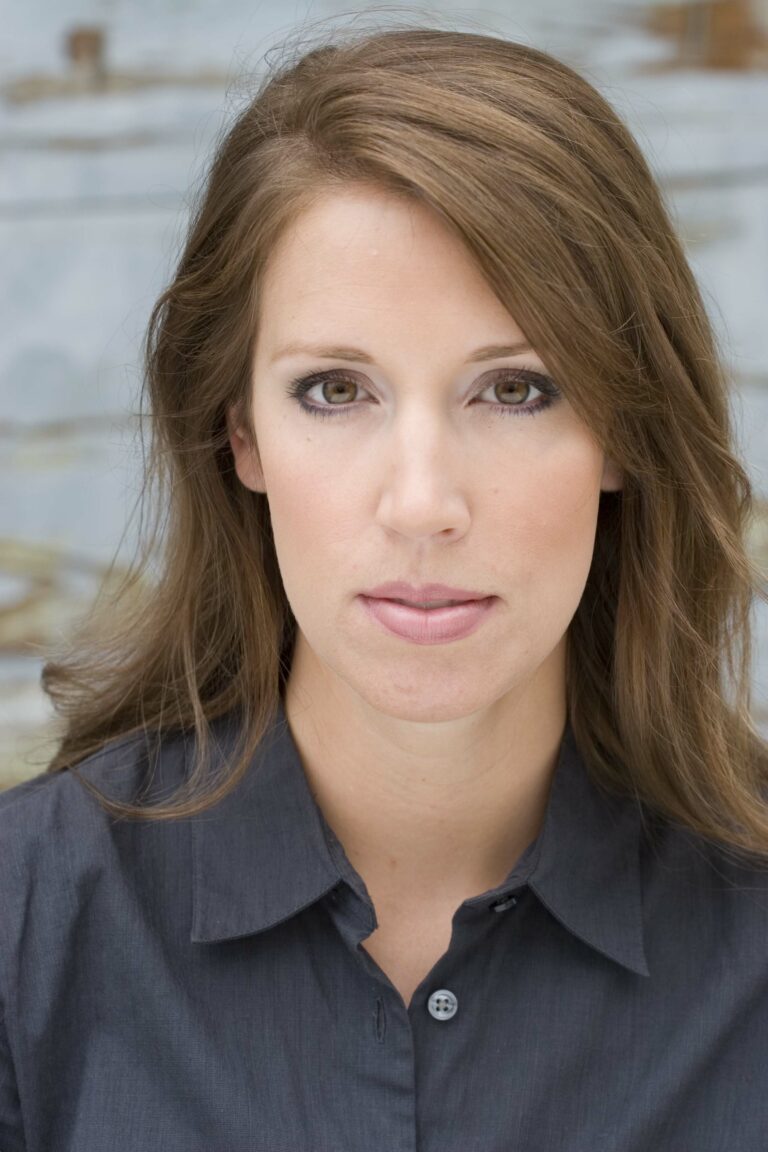 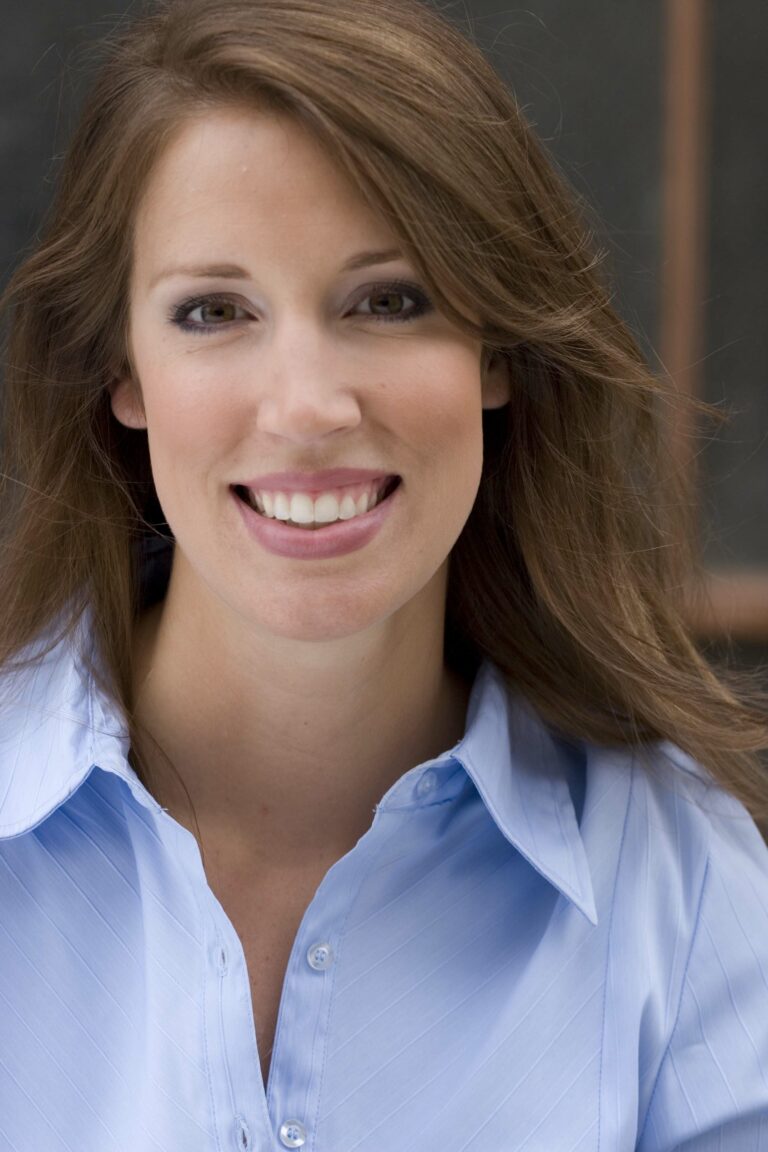 Kendall is thrilled to now be studying improv with the world famous Second City.

Kendall shot a print campaign for Hallmark, to feature a new product that will be debuted sometime this Spring.

Kendall was happy to be cast in a new short film entitled "Painkiller", directed by Jeff Davis, currently in post-production.

Kendall was thrilled to perform in a short film for the Sundance Advanced Directors Workshop, and directed by Jen Greenstreet.

Kendall is multi-listed and is now happy to be represented in St. Louis by Sharon Tucci at Talent Plus, INC.